What’s your idea of a perfect holiday?

“I’m a relaxing man who wants to relax and recharge. Less is more.”

Our home is perfectly located to lock yourself away and sink into that book you’ve been meaning to get at. And when you’re recharged enough, take a five minute walk to Porthminster beach. It has warm sand and gentle waves. Relax, lie back, and, as the gulls sing you to sleep, you’ll wonder if the little toy train tracking around the cliffs, was a dream, or the real thing.

Like getting wet? Five minutes walk from the cottage is one of Cornwall’s nine Blue Flag beaches and St Ives’ most dramatic. Facing the full force of the Atlantic Ocean its a surfing destination in its own right.

Like to go far? St Ives sits at the edge of an area of outstanding natural beauty that stretches around the coast to Land’s End, past the cliffside Minnack theatre, back to the Fishing port of Newlyn looking out over Mount’s Bay, home to St Michael’s Mount. It is one of the most dramatic and beautiful cycle routes in the UK.  Don’t worry, if you “forgot” your bike, St Ives Ebikes has you covered with their electric bike holiday rental.

You’ve got this, or Land’s End Coaster have got this, catch one of their open top buses (3 min walk from the cottage) and enjoy the same route whilst waving to the cyclists.

Like to take it slow? The coastal walk from St Ives, past Man’s Head, past the old leper colony at Clodgy Point and on to the mermaid inlet at Zennor Cove, is seven miles of glorious coast line best taken in at a pace that affords appreciation of the views (and respects the gradients) . Zennor happens to play home to the Tinner’s Arms Pub as well, which, like Porthmeor beach for surfers, sees pilgrims undertaking  the arduous journey in order to pay homage to the variously stocked selection of local ales, ciders and gins.

“(Relaxin’Man again) So I’m saying yes to the mermaid pub thing but no to the seven mile cliff-hike – what have you got for me?

Catch the bus from the cinema mate.

Culturally and historically our holiday rental in St Ives means you can fill your boots. You’ve got the Tate of course, but you can also throw bricks into Barbara Hepworth’s Gardens from our cottage they’re so close [don’t though]. Then what about Talland house? That’s where Virginia Woolf spent her childhood summers and drew inspiration for a number of her books most of which are in the cottage for you to catch up on.

Continuing the literary theme, why not catch up with Relaxin’Man as he heads up to Zennor. D.H. Laurence famously stayed at the Tinner’s Arms during WWI whilst writing Women in Love, before being ejected by the locals as a suspected German spy!

(Relaxin’Man yet again) I like culture too for goodness sake. I read and stuff.

Then you need to read The Swordfish and the Star. Voted book of the year by the Financial Times and Esquire, it will change the way you understand St Ives, West Cornwall and the people who make it. And it explicitly warns you about the Three Ferrets – there I said it – you’ve been warned. Twice, by the time you’ve read it.

Let’s break the holiday down into mini, midi and maxi. Mini sees you taking the five minute walk with the dog from the cottage to Bamaluz beach. This is where snuffles expends at least seven to eight months of energy swimming for the ball (note to self – do not forget ball).

Midi sees you taking a much calmer dog to the Harbour Beach, (depending on the time of year), or Lambeth Walk where they’ve hopefully retained enough energy to knock over some of the stone stacks and faux-cairns.

Maxi is the St Ives to Penzance coast-to-coast. From now on, whenever someone boasts of “doing” the coast to coast supported/unsupported etc you just drop in that you nailed that bad boy on the way for an ice cream [breath on nails and polish casually on shirt]. It’s not a trifle. It’s a good walk but well worth the ice cream at the end, and, you can also drop in that your walk (St Michael’s Way) is the only one in the UK to be a part of the European Cultural Route dating back to 10,000 BC. 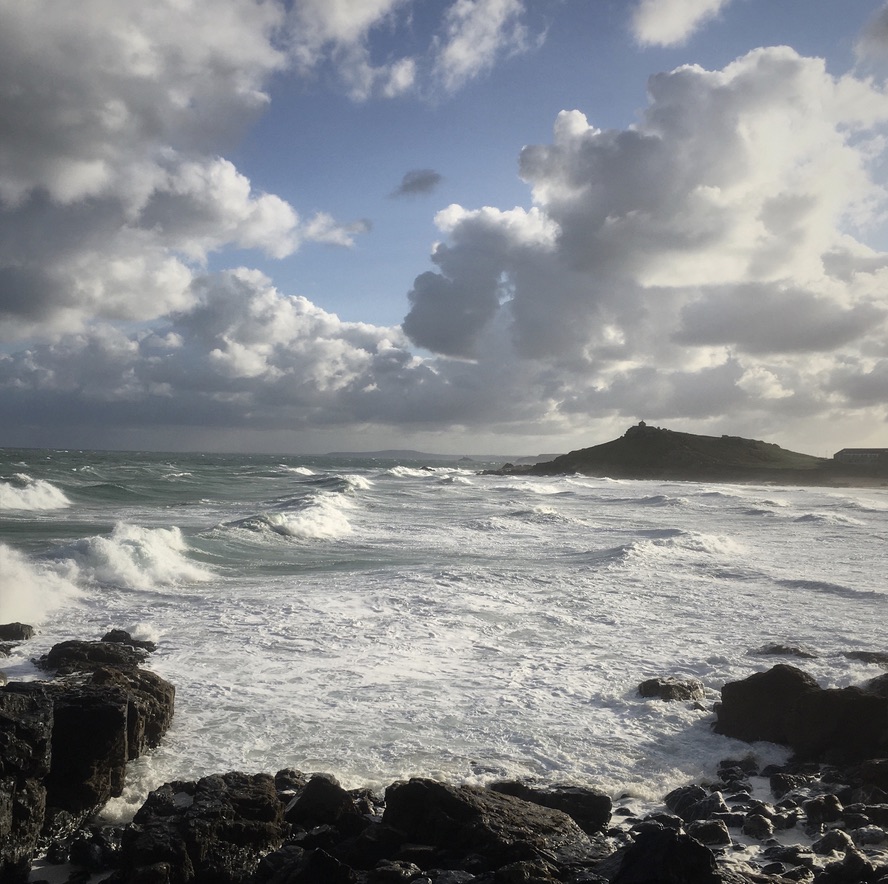 If you only surf one beach on your St Ives visit…

Porthmeor beach – hands down the shortest blog post ever. One of Cornwall’s nine Blue Flag beaches, its the region’s premier surfing hub offering year-round wave action. Whether your references… 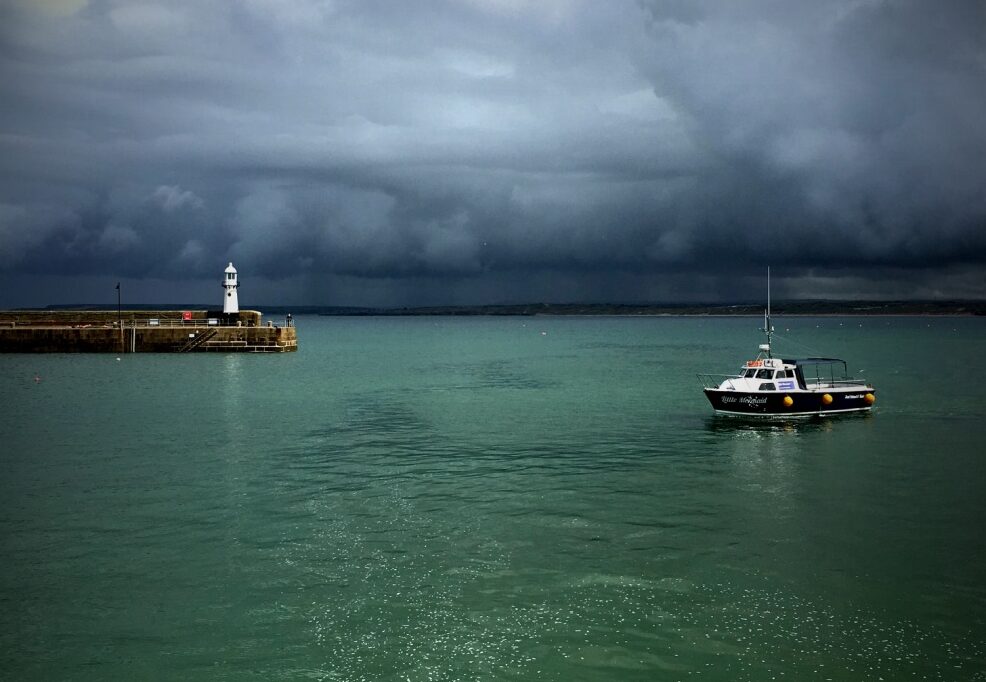 If you Only Watch One Thing Whilst Staying at the Cottage…

Rainy days will see everyone pile into St Ives Cinema or The Tate. We recommend donning a wetsuit and making the most of rainy days by trying to get wet… 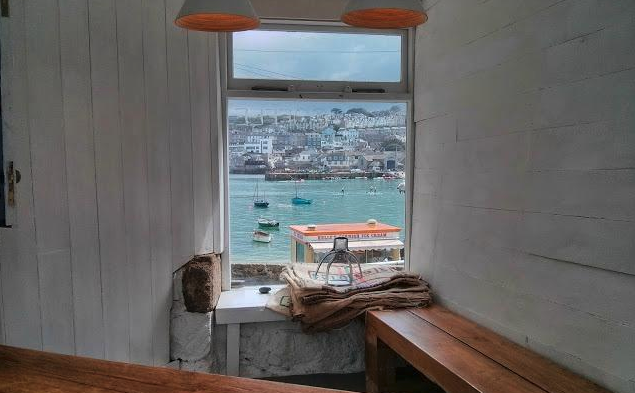 ..the Best Coffee in St Ives?

One of the great things about having guests stay is seeing the place afresh through their eyes. And when those eyes belong to a geek, it’s gold-dust, which we have… 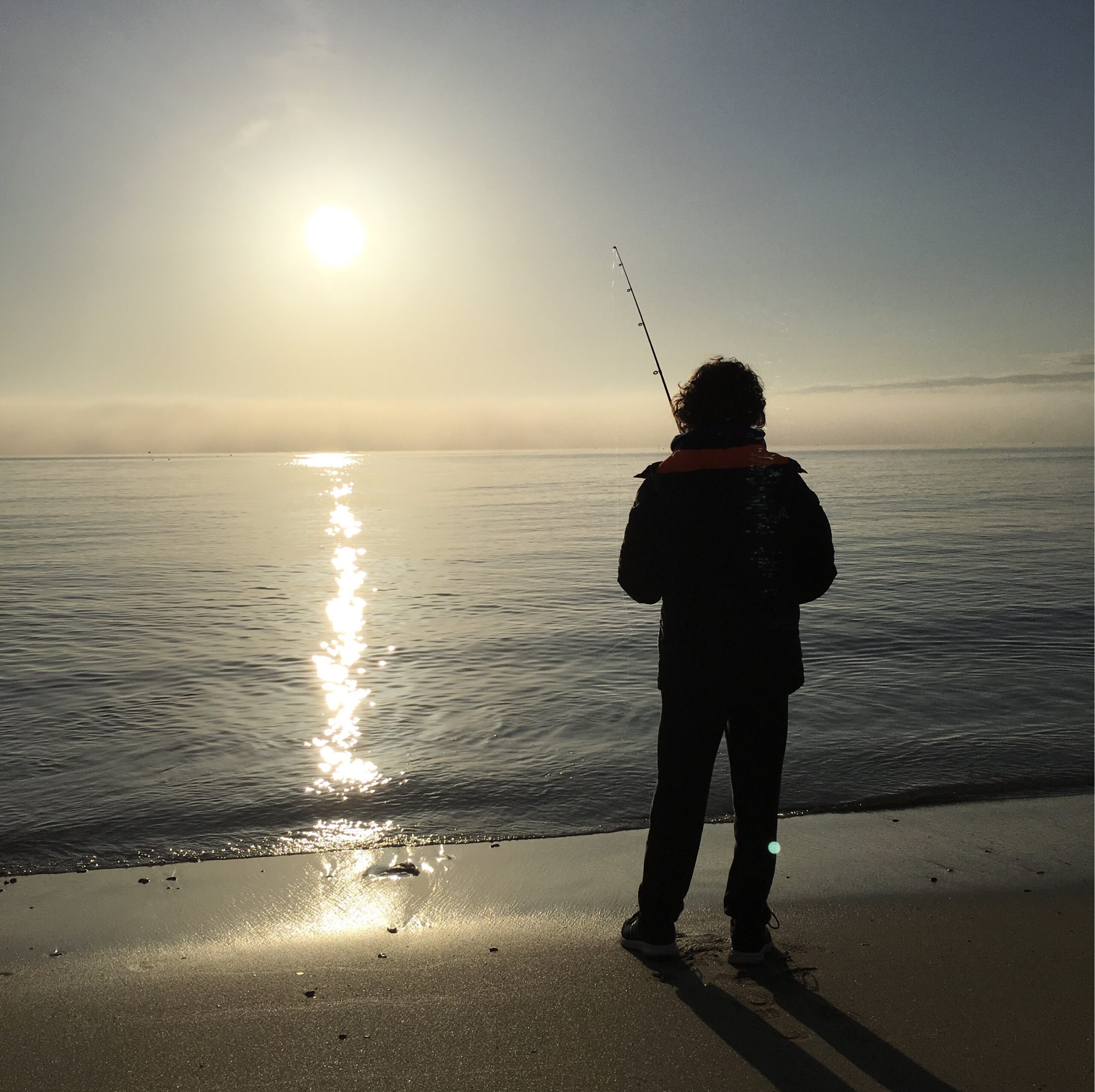 If You Have Only One Foodie Moment On Your Cornish Holiday…

The food offerings in St Ives are burgeoning right now and widely covered in the national press, so you have plenty of sources for what to eat and where, whatever… 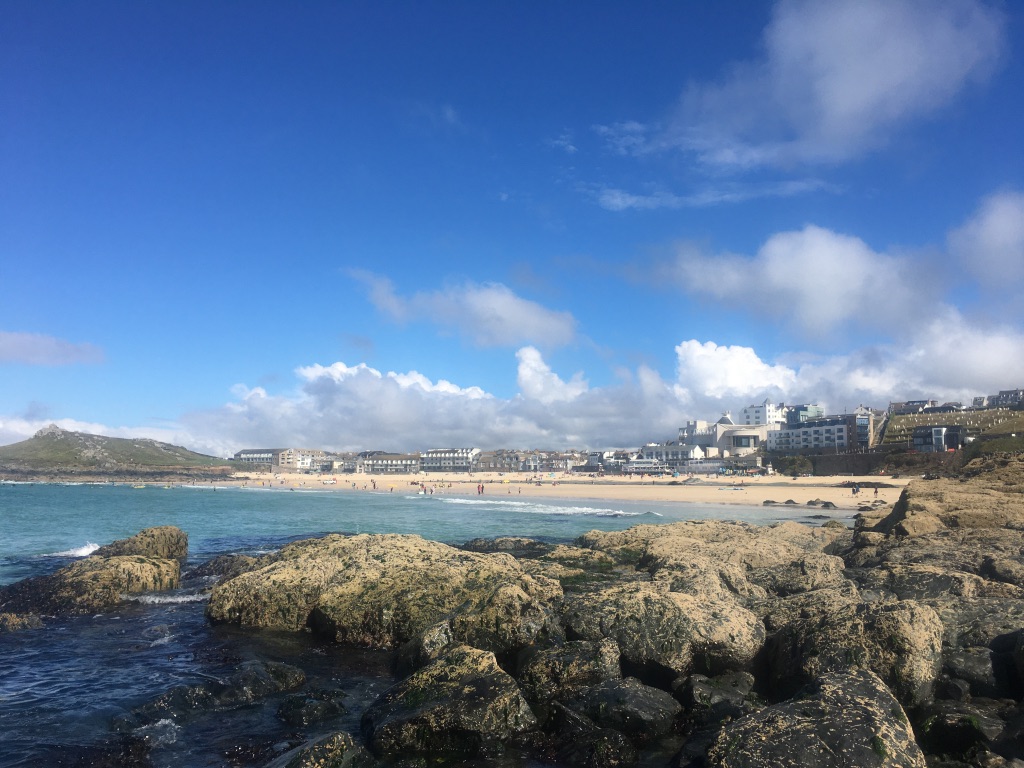 If You Only Visit One Gallery …

It would be easy to say, go visit the Tate St Ives, or fall out the cottage front door into the Barbara Hepworth Gardens, but no, we’re going to go…